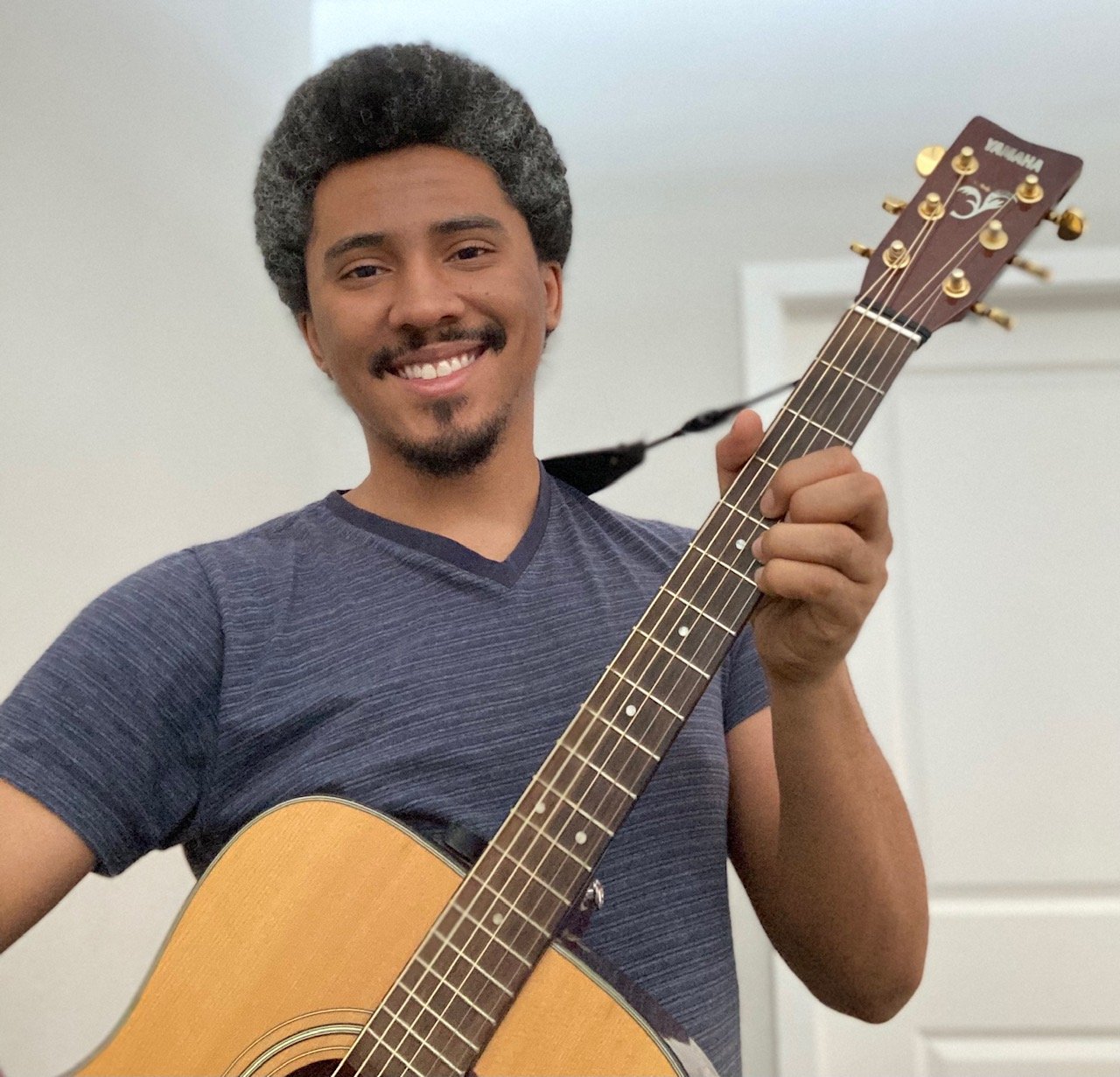 We are so excited to welcome Mr. Freddy to the Naptown Sings and Plays! team as our new Musikgarten and Music Immersion teacher. His big smile, AMAZING voice, and engaging personality has our little ones patting, tapping, jumping, dancing, twirling, play and moving to the music every class!

Freddy Lawson is a singer and musician born in Washington, D.C. in 1989. His love of music began in childhood. After studying music throughout school, he began teaching early childhood music classes in 2015.

Freddy has a great love of musical theatre, having performed in such plays as Grease, Man of La Mancha, You’re a Good Man, Charlie Brown, H.M.S. Pinafore, and Into the Woods.

He is excited to now be teaching at Naptown Sings and Plays! Book a class with Mr. Freddy HERE (https://naptownsings.com/musikgarten/).