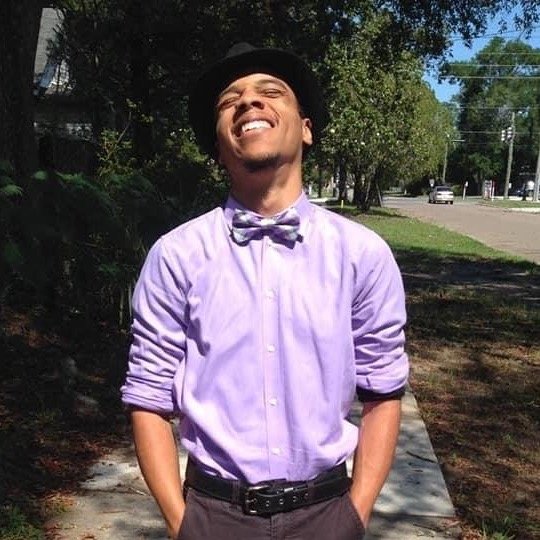 We want to start by saying Mr. Drew is a gem of a person and gem of a musician.

Mr. Drew is one of the most passionate piano players we have ever seen. He helps his students to first see the piano, its spaces, its patterns, so they start to understand its breadth. He pairs the important visuals with technique to help develop the whole piano player. We feel lucky to have him here at our studio.

His story speaks for itself, because it’s one for the movies:

Andrew Mowatt was born in Boston, Massachusetts. At an early age, he cultivated an appreciation and love for music through the renderings of Beethoven and Chopin. Often listening to recordings of symphonies and piano solos such as, Beethoven’s 9th and, Glenn Gould’s rendering of Grieg; Andrew made it his goal and ambition to teach himself (italics) the music he grew up hearing. That’s right. In his early years, he taught himself how to play piano. But his story gets better…

Mr. Drew began to explore the piano and soon experienced the musical phenomenon known as perfect pitch recall. This ability enabled Mr. Drew to hear and play music on the piano without needing instruction. He grew both in understanding and technical ability over years of learning by ear. At the age of sixteen Mr. Drew learned to read written music using online tools.

Cue tears…after high school Mr. Drew wandered around the country in search of musical instruction. He stumbled upon a school called Jacksonville University. There, he auditioned on blind faith without even having a solid repertoire; in fact, he hadn’t even filled out an application. He wowed the professors there with the works he had learned and kept by memory. They offered him a full tuition scholarship. and thus, his dream for a formal education in music with a focus on piano became real.

Mr. Drew graduated from Jacksonville University in 2019 with a degree in Piano Performance, having studied under the notable Dr. Scott Watkins.

Currently, he seeks to inspire and encourage the community with the powerful tool of music. Down the road he intends to pursue a Masters degree in Music Education. He believes music will be the key to the success of the modern world and is, at his best, doing his part in molding musical futures.

We are happy to know him, but even happier to have him as a teacher at our studio.